Skip to Main Content
It looks like you're using Internet Explorer 11 or older. This website works best with modern browsers such as the latest versions of Chrome, Firefox, Safari, and Edge. If you continue with this browser, you may see unexpected results.

A guide to the life, values and key teachings of Don Bosco. It also contains links to sites that contain information on the Salesian Order, the Salesian Spirit and what it means to belong to the Salesian community

What is a Saint? 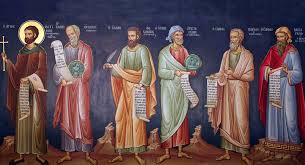 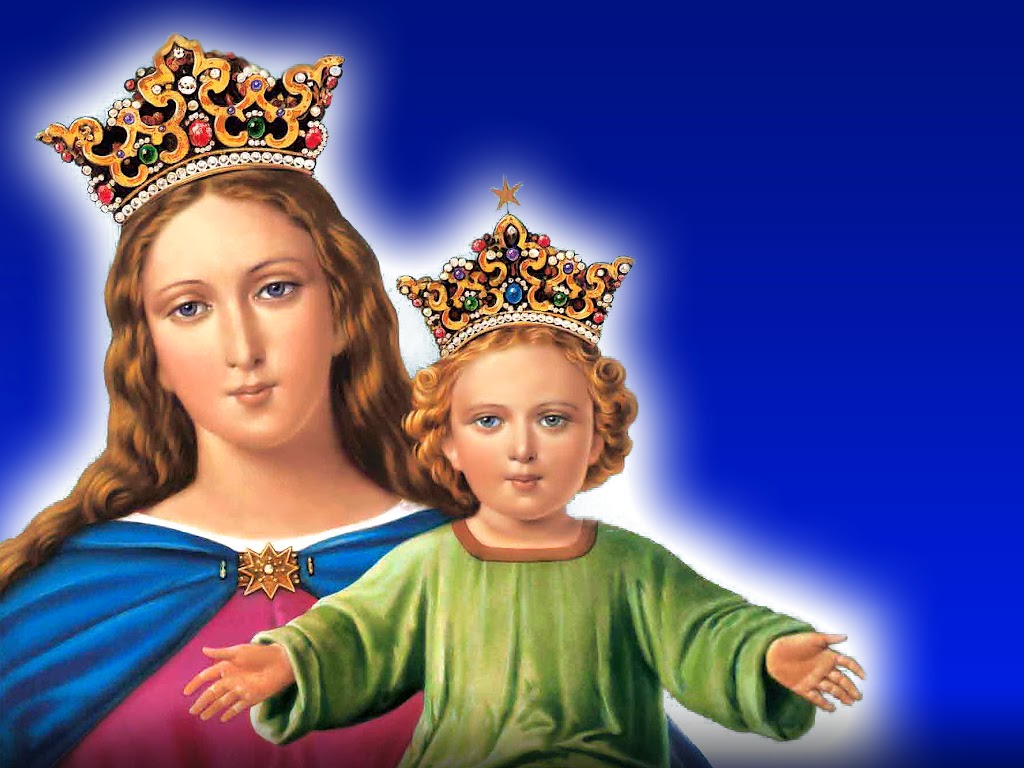 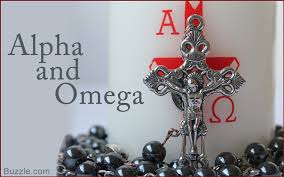 The 4 Seasons of the Church

Seasons and Colours of the Liturgical Year

Advent - From the Latin: Adventus: "Coming." Advent is the first season of the Church year. Advent begins four Sundays before Christmas and ends on Christmas day. The colour of Advent is traditionally purple.

Lent - From an Anglo-Saxon word, lencten, meaning, "spring," the time of the lengthening of the days. Lent is the forty-day period beginning on Ash Wednesday and ending on Holy Saturday (the day before Easter). The period is actually 46 days, but since Sundays are feast days they are never included in the count.

The colour of Advent and Lent is traditionally purple. Purple is a royal colour and reminds us of the colour of the robe that the soldiers placed on Jesus to mock him.

Christmas Besides being December 25th and the day Christians mark as the celebration of the birth of Jesus (Christ's Mass), Christmas is also a Church season, running from December 25th to Epiphany (January 6th). It is this twelve-day period that is sometimes referred to as the Twelve Days of Christmas. Epiphany -  January 6 is the feast celebrating the visit of the Wise Men to the infant Jesus. Epiphany marks the end of the twelve days of Christmas (the Christmas season).

Easter - Easter is a movable feast, which means it does not always fall on the same day each year. Easter is always the first Sunday after the full moon following the first day of Spring. Easter could occur anytime from March 22, to April 25.

The colour of this season is white. It reminds us that God is the Creator of all things (Genesis 1:3) and that Jesus is the ‘Light of the World’ (John 8:12). White is also used at funerals as a symbol of the Resurrection and at Baptisms. Sometimes gold is used instead of white.

The Festival Sunday that comes fifty days after Easter in which we commemorate the coming of the Holy Spirit on the twelve Disciples after Christ's Resurrection (Acts 2). Pentecost is traditionally seen as the birthday of the church, and is also the beginning of the longest season in the church - the season after Pentecost.

The colour of Pentecost is red. Red is the colour of blood and its use symbolises Christ’s death on the cross. Red is used to observe the feast of martyrs – people who died for their faith. Red also represents fire and is a symbol of the coming of the Holy Spirit (Acts 2:3)

‘Ordinary Time’ in the Church year is symbolised by the colour green. Green is the colour of nature and growth. It is a symbol of hope and life, and a reminder of the mission of the Church in the world.